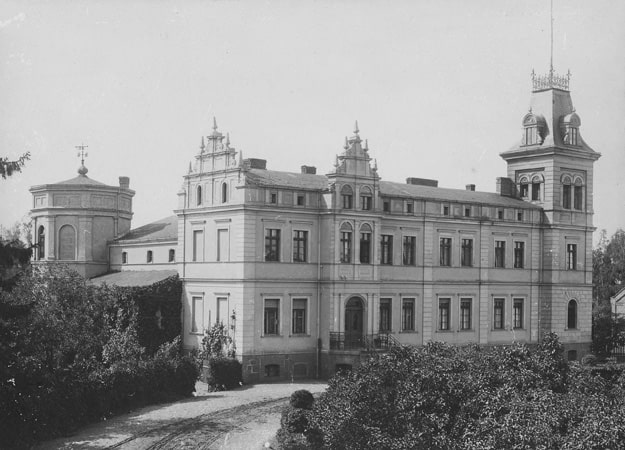 Country Myślęta (German name: Meischlitz, Meuslitz) is mentioned in documents from 1544, when the judge Albrecht Fink Zybułtowa it departed, along with the estate Turza Wielka and Prussia, Marshal Friedrich von Oelznitz in exchange for Frygnowo and Korsztyn. Since the second half of the sixteenth century and the seventeenth century the village belonged to Oleśnicki from Szczupliny. In 1885, a good knight in Myślęta had 893 hectares, the property was a distillery and a brickyard.
The origins of the palace-grange in its current form dates back to the second half of the nineteenth century, according to the information obtained and the date set out in the decision of entry in the register of monuments.
Palace was built in 1880 by the Prussian officer Hugo Valdemar Kressmann.
He lived in palace with his wife Martha and three daughters. Probably for the same period also created other buildings, such as a distillery, a granary, a sheepfold, cowshed. 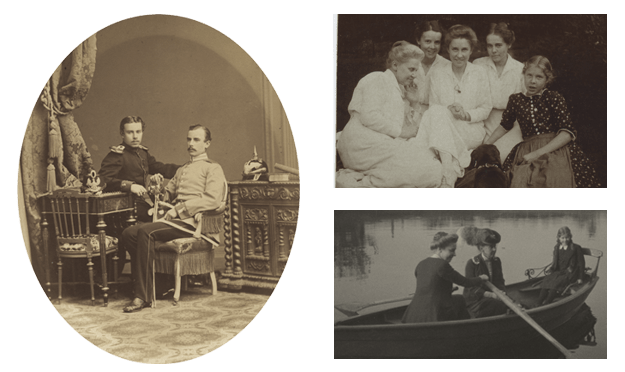 The oldest preserved building remains stable horses away from the coach house and granary, whose creation dates back to the first half of the nineteenth century.
In 1909 the property was chivalrous in Myśleta with subordinate grange in Uzdowo belonged to Herman Kunkel. Its total area was 929 hectares, also in the estate grown horses, cattle, sheep and hogs.
In Myślęta was a distillery and plant spirits. In 1913, the owner of the property in Myślęta and farm in Uzdowo was Tadeusz Bogdanski. Area of property increased during this period to 960 ha and the number of livestock has doubled.
At the end of the First World War as a result of the plebiscite were Myślęta within Polish borders. According to information received from the residents of the village, in 1920 at the Palace in Myślętach was to be signed on the Polish-German treaty.
In 1923, the owner still Tadeusz Bogdanski and surface assets decreased to 889 ha. The property still working distillery and drying potatoes. The books address the years 1928-1929 as the owner of the property mentioned in Mary Gromanowa and the area of the property is 767 hectares.The last owner of the property, probably since 1929 until the end of World War II was Zygmunt Górski, murdered at the turn of 1944/1945. Manager of the property at that time was Mr. Kolakowski.After 1945, the estate became the property of the State. In 1948, there was created State Farm, which operated until the early 90’s during the twentieth century the property was later administrator Agricultural Property Agency of the State Treasury. Currently Palace Myślęta is privately owned. 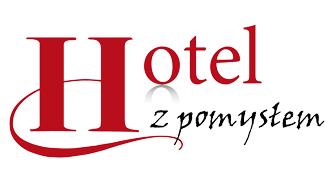 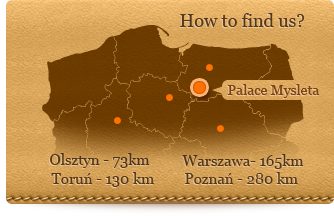